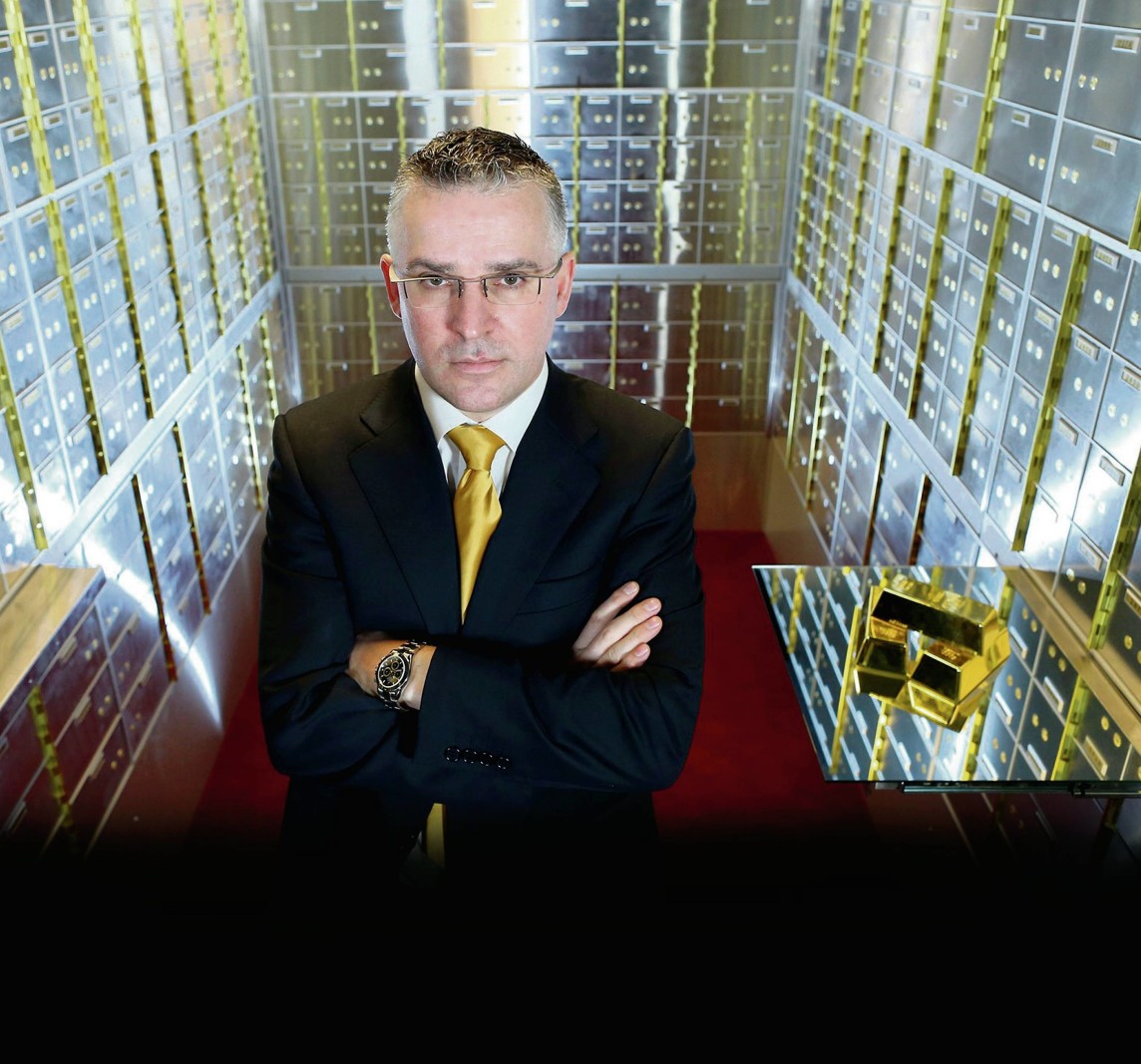 Stash the cash: Keep your money and valuables safe

Keeping valuables at home is an open invitation to burglars, so why not keep them in a secure vault. asks Mark Keenan.

A wealthy Dublin-based entrepreneur is heading off to see a hypnotist this week – to help him remember where he stashed a wad of tens of thousands of euro he had hidden in a “safe place” in his house.

Having hidden away several stacks of cash for a rainy day, he recently went to retrieve them and discovered he couldn’t account for that last hiden hole.

Last year the gardai recovered more than 200 grand concealed in the former home of developer Tom McFeely on Ailesbury Road in Dublin 4 (Mr McFeely has denied it is his). Whoever put it there, had certainly hidden it away, believing it to be safe.

Then there was the case of the Barnardos curtains in highbrow Dublin 6. Charity shop staff discovered thousands of euro sewn into a pair of curtains donated by a resident in the area. The money was returned to the embarrassed owner after the shop issued an appeal through the gardai.

Unbelievably, the stashing of huge amounts of cash in bathrooms, curtains, socks, plant pots, hidden house recesses and holes in the garden is surprisingly common since the bank crash, says Seamus Fahy, one of whose clients is this week heading to see the hypnotist.

Today, Mr Fahy is making a stash of his own by taking charge of valuables for those who have previously been stung storing their valuables at home.

The owner of Voltaire Diamonds opened Ireland’s largest private security vaults in Merrion Square in Dublin city centre last year after experiencing his own safe storage issues for his business’s priceless stock. He installed a 3,000sq ft secure vault to the highest standards at Merrion Square.

Since opening last year he has seen enquiries triple on the back of a perfect storm of treasure storage panic. From a cold start 10 months ago he now has more than a thousand storage clients.

There are four main reasons behind his success – first, banks have been closing their deposit box facilities, traditionally the safe haven for stashed loot; second, the result has been a surge in the cost of insuring fine art and valuables which must now be kept in the home; third, the amount of “portable” assets being held has hiked up thanks to a general mistrust of banks, government and extra low interest rates, and finally, there has been a surge in the organisation of crime to target domestic hidey hole stashes along with a vast increase in competence among the criminals involved.

Monday - Friday: 9:30am to 6pm
Saturday - Sunday: 11:00am to 5pm
Public & Bank Holidays:11:00am to 5pm
Please note that the latest permitted entry time is 15 minutes before the stated closing time.