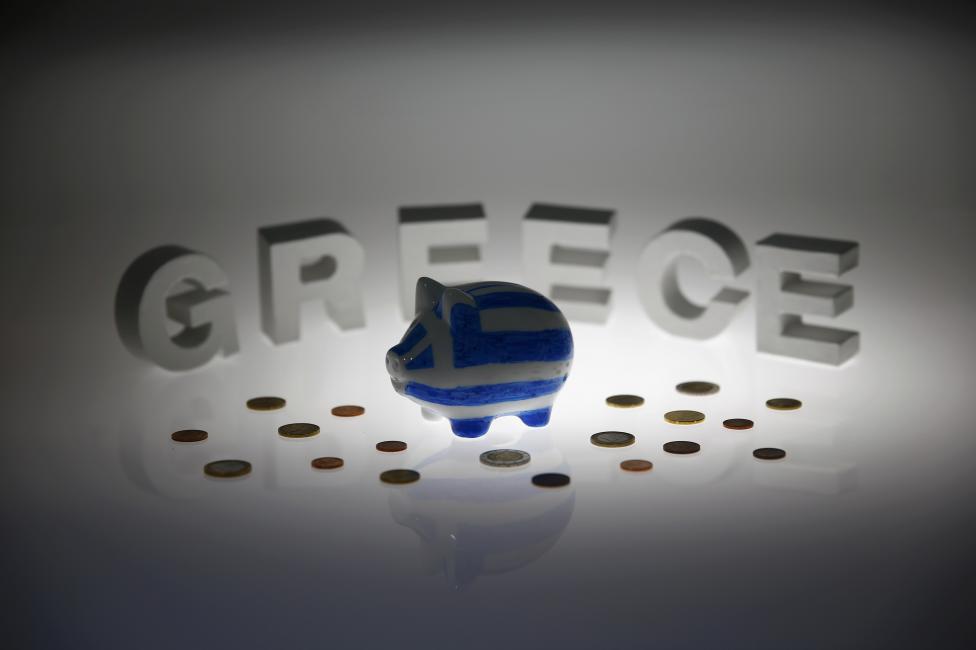 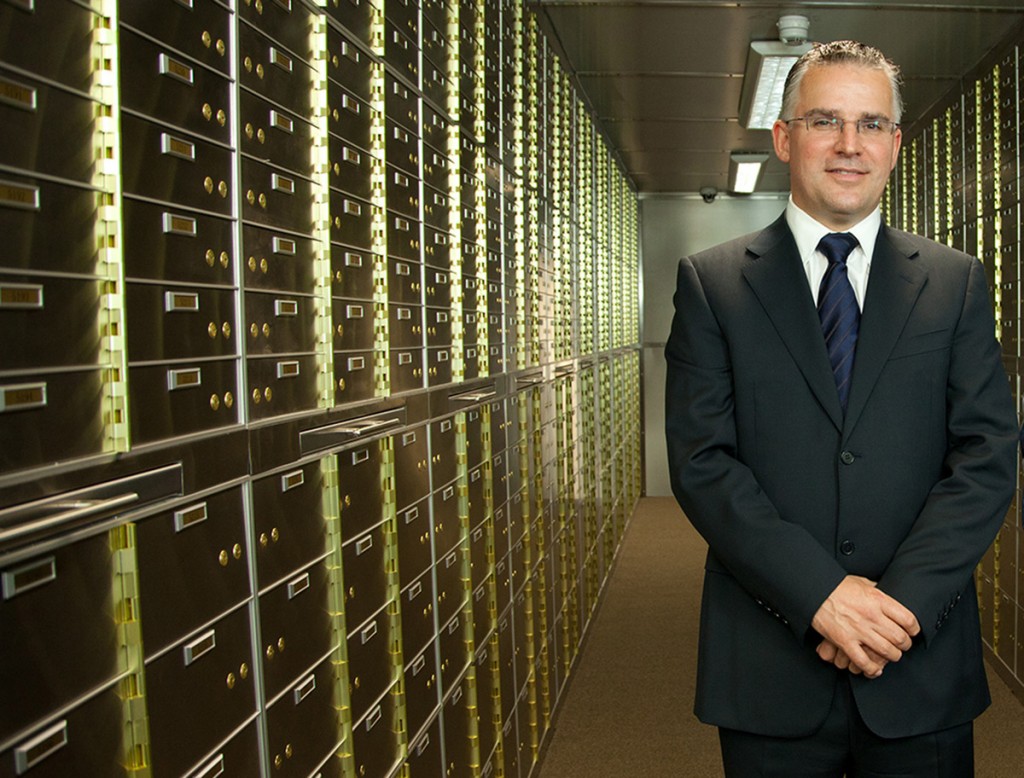 Monday - Friday: 9:30am to 6pm
Saturday - Sunday: 11:00am to 5pm
Public & Bank Holidays:11:00am to 5pm
Please note that the latest permitted entry time is 15 minutes before the stated closing time.